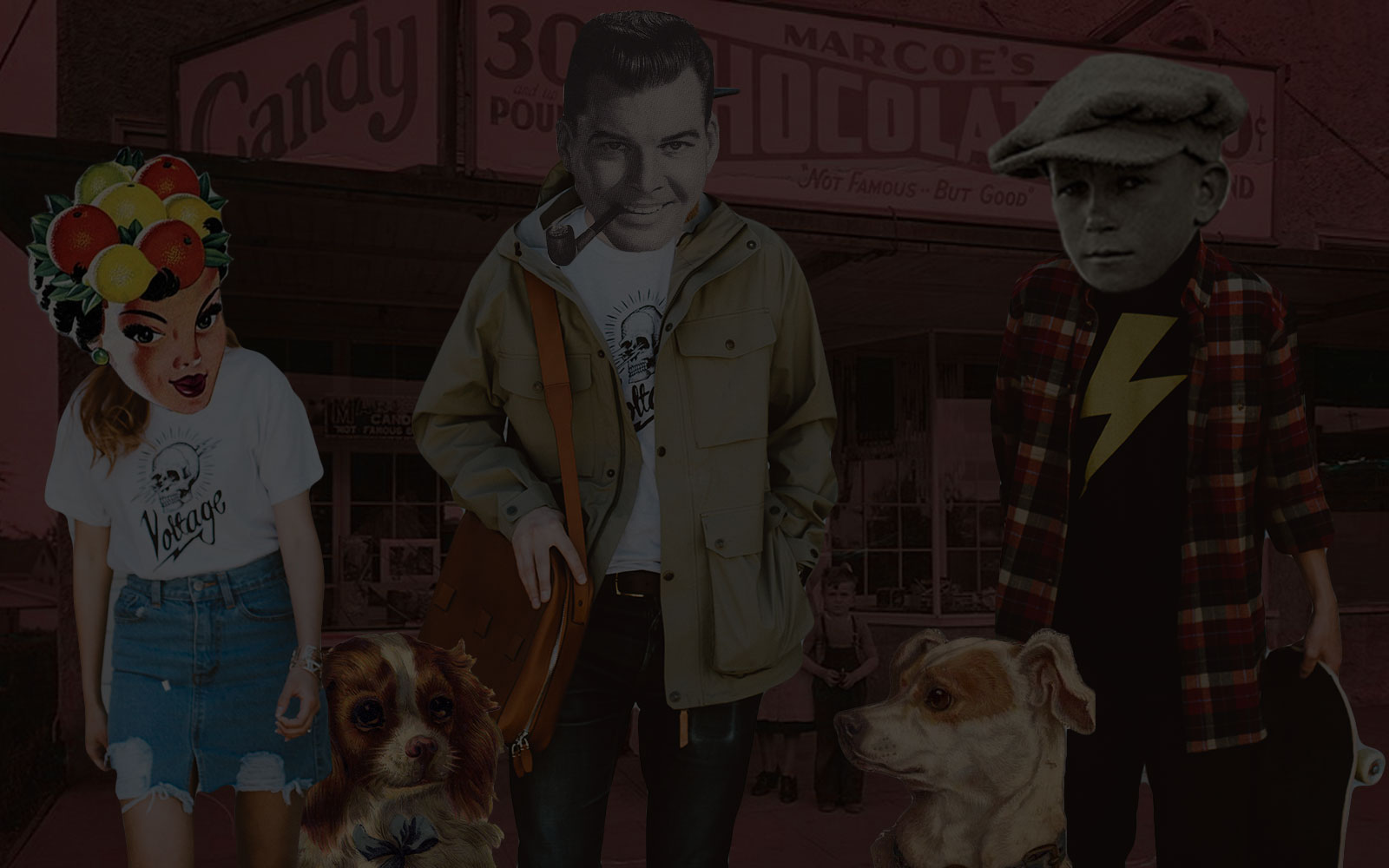 What started as an office wide panic, quickly evolved into a fun competitive game. If you have ever lost connection to the internet while using Google Chrome, you have probably seen this screen here… If you were one of those kids who found all of Super Mario Bro’s secret passages and used cheat codes on Diddy Kong Racing, you probably know by now that this screen is the beginning of an all-addictive dinosaur game. Just start by pressing either the space bar or up arrow and the game will begin. Space bar/up arrow will allow you to jump over the cacti while the down arrow helps you duck under the pterodactyl.

Once we realized the secret, we were gone. Ecstatic to reach a high score of 540, our Art Director, Chris Gilmore, quickly smoked everyone with a score of 1,237. After a few more spells of poor fortune with our internet, one of our developers, Kellee Martins finally gave him a run for his money, beating his record. Of course he couldn’t let that stand though so he has beaten her another 6 or so times since then.

At VOLTAGE, we no longer dread those moments when the internet fails us, for that is when the battle continues. 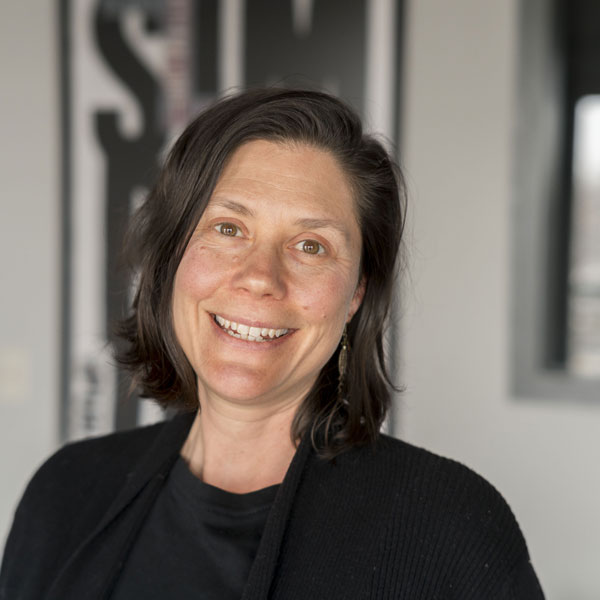